While the heat and monsoon challenges many travels from June to September, it is the perfect time to visit the majestic desert, lakes and monasteries of Ladakh. The weather is temperate and dry, and the scenery simply breathtaking. Nestled near the Indus Valley at an altitude of 11,500 feet, the town of Leh is the entry point to this remote region of the country. Travelers arrive either by plane from Delhi or by the Manali-Leh road. 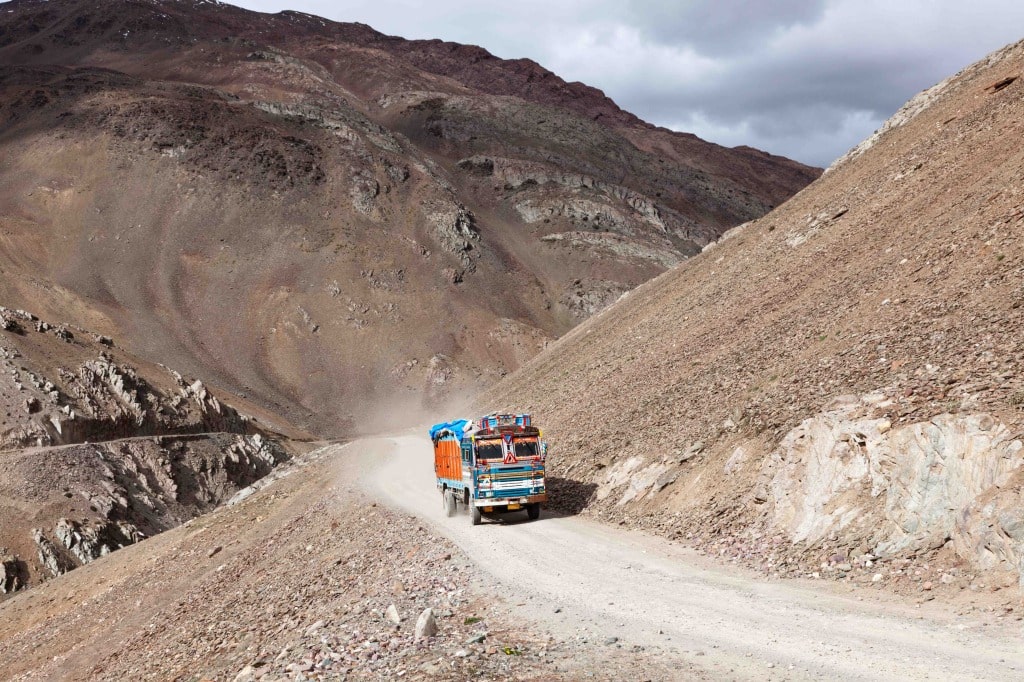 Most visitors spend a few days in this charming town acclimatizing to altitude and exploring the barren landscape that is dotted with Buddhist monasteries set atop hillocks. Near the center of town is Leh Palace, built in the Tibetan style in the 17th century, it dominates the town. The climb has plenty of viewing points that offer aesthetic relief as you catch your breath, and at the top the 360 degree view across the town makes it all worthwhile. The mesmerizing white dome of the Shanti Stupa looks over the town and offers the best vantage point for both sunrise and sunset. Just 5 kms  from town, its gilt panels depict the life story of Buddha. 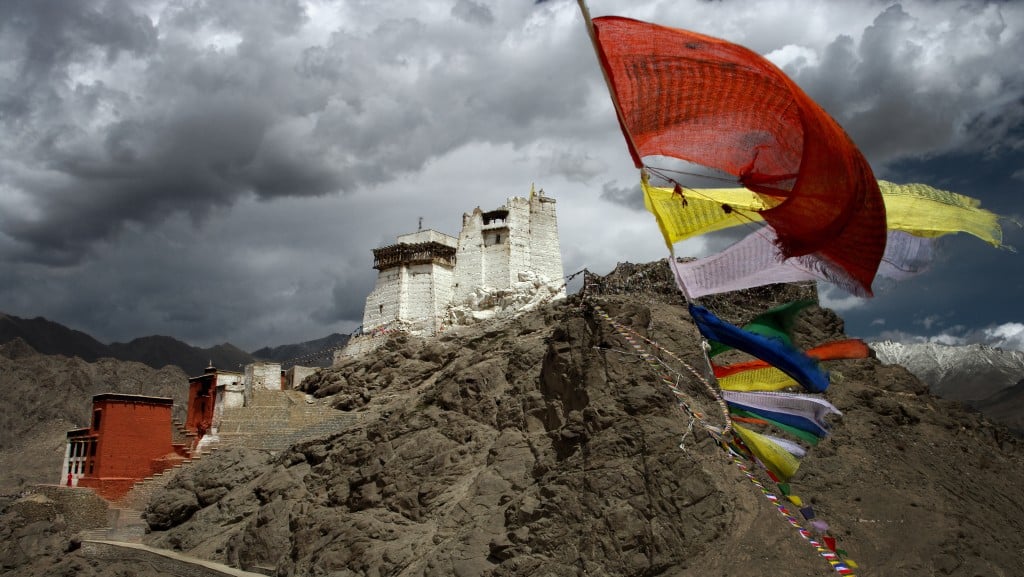 No visit to Ladakh is complete without visiting one of its colorful and remote monasteries or crystal alpine lakes. The most important monastery in Ladakh is Hemis. About 40km from Leh, it was built in 1672 and hosts the Hemis Festival each year. To be held on June 26th to 27th in 2015, the festival starts with the hypnotic beating of drums and cymbals on the mountain top and includes a fascinating masked dance. Other important monasteries in the region include the Lamayuru, Diskit and Spituk Gompas.

Pangong Tso wins the award for the most beautiful lake in Ladakh. Situated in the Tibetan region near the Chinese border, it’s over 5 hours drive from Leh and best visited in a short getaway from town. Glistening like a sapphire amidst the barren landscape, this large lake covers over 100km in area between the two countries and is considered by most to be the highlight of their visit. There are many other alpine lakes worth seeing including Tsomoriri, Tso Kar and Yarab Tso Lake, just be sure to get your inline permit before heading out of Leh.

Ladakh is a playground for adventure lovers with excellent trekking, cycling, rafting and paragliding opportunities. If you’re short on time, visit the relatively low altitude Sham Valley or head to the Nubra Valley for a few days. For those with more energy and time, the rugged Zanskar mountains offers a backdrop of undulating snow-capped peaks and captivating natural beauty. If you want to experience the scenery without the exertion, camel safaris are another option that lets you see the magic and mystery of Ladakh from high. 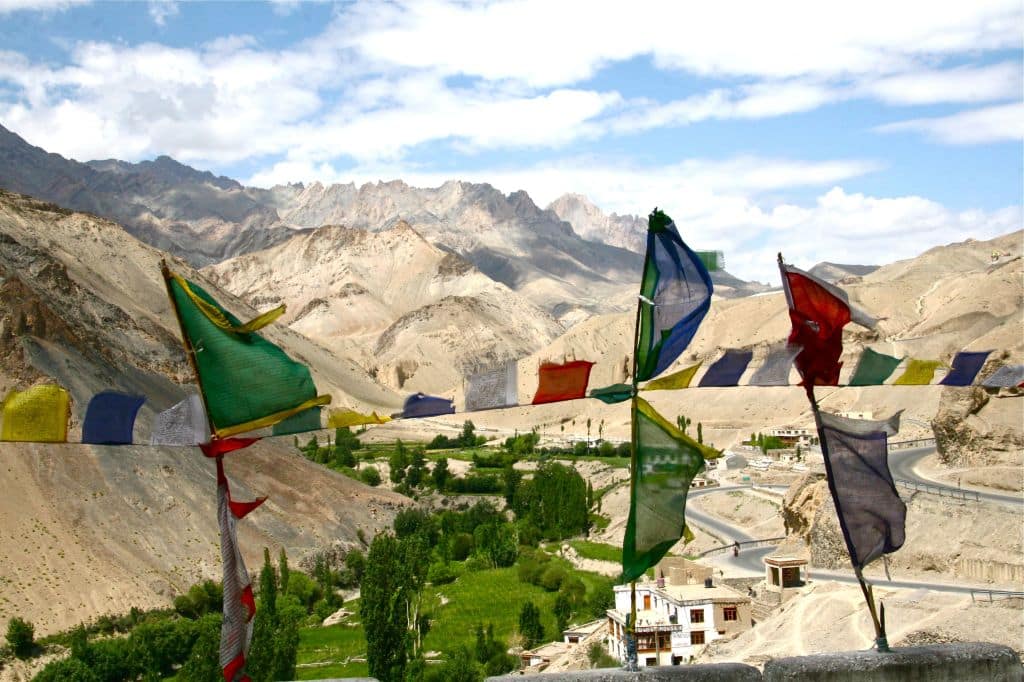 From shimmering lakes to arid deserts, the landscape of Ladakh is bewitching and enchanting. Breath in the crisp mountain air and explore a distant corner of the country that brings together the cultures of Tibet and India.