What To Do When In Havana

Home » Visit India » What To Do When In Havana

When in Havana in Cuba there are a few things that you simply must do.

Take a ride in a vintage car

One of the first things you notice about your Cuba is the cars. It’s like you’ve walked onto a set of Happy Days, with brightly coloured vintage American cars everywhere. Even if you’re not a motor enthusiast it’s impossible to resist the temptation. Park yourself in the back, roll the windows down and cruise down to the Malecon and soak in the beach atmosphere. If that isn’t enough, then head to the Museo de Transporte Automotor to see some pristine Thunderbirds, Pontiacs and Cadillacs. 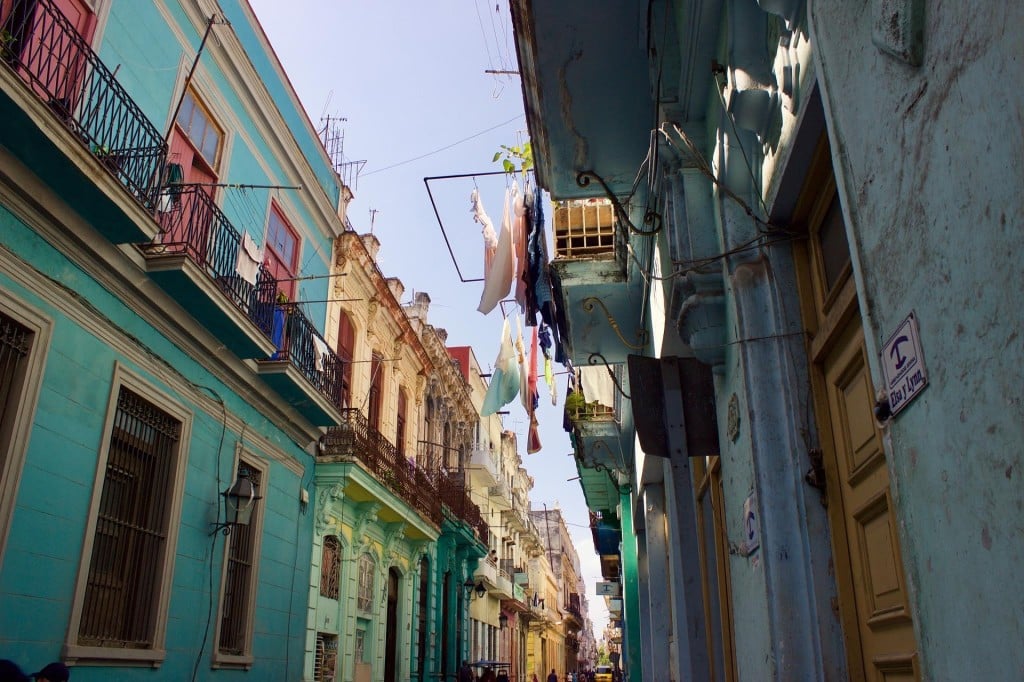 The best way to get a feel for Havana is to do it on foot. The central part of town is easy to navigate and you can get truly immerse yourself in the colonial architecture and everyday street scenes. Have a coffee in one of the many plazas and watch the locals go by or pop into a bar and be taken away to an era gone by as people tap their feet to the beat. The streets are also peppered with some of the best street art in the world so keep an eye on the walls. 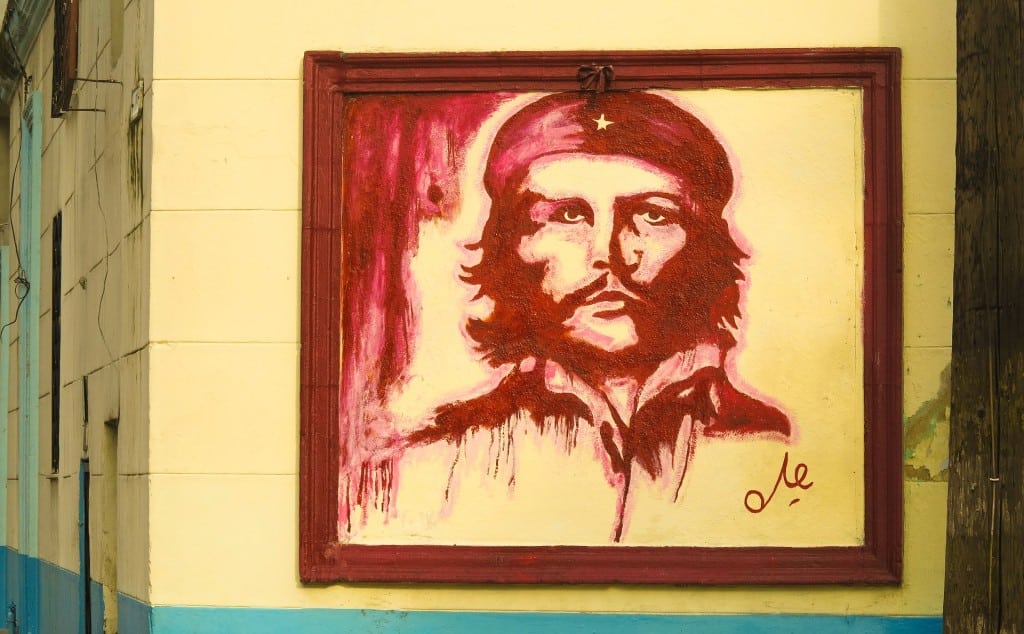 While the streets of Havana have so much history, the town is also home to a multitude of museums. Learn about the country’s troubled history at the Museo de la Ciudad and Museo de la Revolucion. If you prefer experiencing the artistic side of Cuba then you’ll be spoilt for choice. Try the Museo de Arte Colonial for colonial furniture, Cafe Amarillo for new modern artists and Taller Experimental de Grafica to see engravers at work. And for ancient artefacts then head to Gabinete de Arquelogica.

If you prefer experiencing the artistic side of Cuba then you’ll be spoilt for choice. Try the Museo de Arte Colonial for colonial furniture, Cafe Amarillo for new modern artists, Taller Experimental de Grafica to see engravers at work, Museo de Pintura Mural for some lovely frescoes and the Museo de Bella Artes for almost anything you can imagine.  And for ancient artefacts then head to Gabinete de Arquelogica.

If it’s historical figures that peak your interest then there’s the Museo de Simon Bolivar and Museo Alejandro Humboldt.

For anyone who wants to try a Cuban rum then look no further than the Museo de Run. And just for the quirkiness of it, learn about playing cards at the Museo de Naipes.

Ernest Hemingway lived in Havana for several decades and was a famous figure on the entertainment scene. Some of his favorite drinking holes are still not only in existence but make for a grand night out. Visit La Floridita and La Bodeguita del Medio. The former is a little more upscale and you may have wait for a table, but it will be worth it. While a visit to the latter is more like a local bar with Cuban food, music, rum and a cigar if that’s you’re thing.